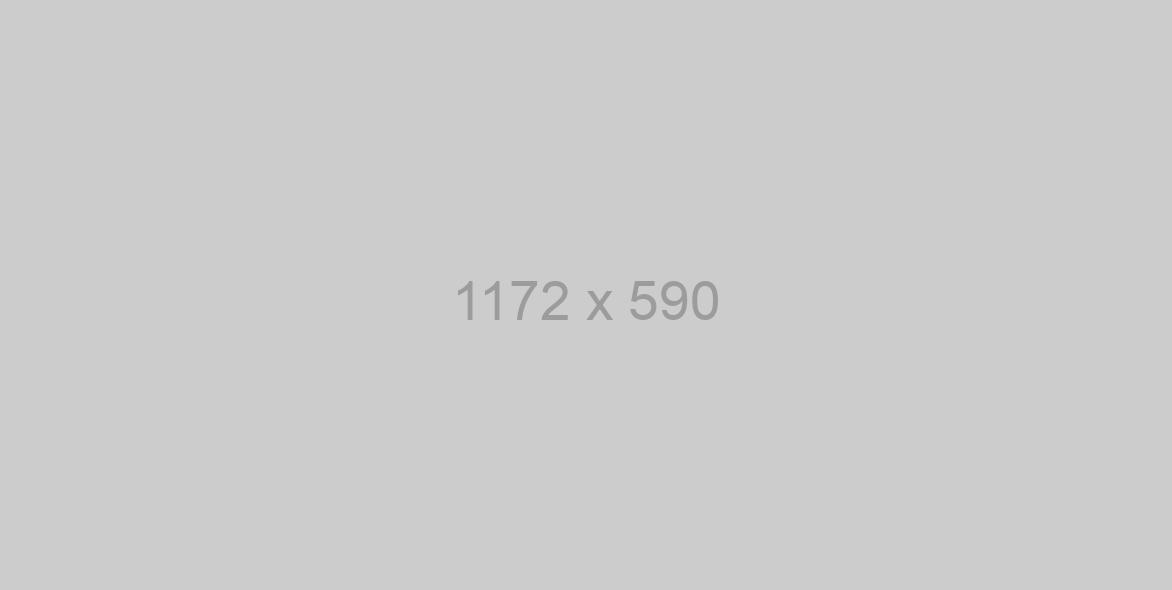 The Guinn Center is a nonprofit, bipartisan research and policy analysis center that provides independent, data-driven, and well-reasoned analysis of critical policy issues that advance solutions toward a vibrant Nevada and Intermountain West region.

Our ability to make sound budget and policy decisions determines our ability to educate our children, enjoy good health, protect the most vulnerable, and invest in other building blocks of a successful society.

New policy choices based on sound research, sensible and pragmatic thinking, and bold ideas can pave the way forward to a brighter future.

The Guinn Center represents the voice of the moderate middle that will move beyond the ‘either/or’ political rhetoric of our time. The facts will tell the story and lead the way to new ideas and pragmatic solutions. This fact-based approach drives thoughtful and practical policy ideas that the Guinn Center and other decision-makers can promote. We will adhere to established research and analytical quality standards and serve as an honest broker of information.
Objective 2:

The Guinn Center will be a critical source of reliable, data-driven information for decision-makers and opinion leaders, and help shape coverage of key budget and policy issues in Nevada and the Intermountain West region. Ultimately we seek to help the public and decision-makers understand policy options and state budgets and the trade-offs involved in these policy choices. The Guinn Center will expand state budget and policy debates by helping a diverse range of constituencies and the general public to participate in the policy process and pursue solutions by reaching out to networks across the state, raising awareness of specific issues, formulating actionable policy solutions, and working with networks to understand common ground, develop effective messages, and refine legislative strategies to achieve policy impact.
Work With US

We pursue our mission by How we do it

The Guinn Center monitors and provides timely, constructive analysis of legislation and regulations that inform decision-makers and shape public debate.

Our understanding of the issues and knowledge of the political landscape allow us to offer pragmatic recommendations and propose policy solutions that are rooted in sound research and analysis.

The Guinn Center research team has experience evaluating and assessing programs and policies.

The Guinn Center has experience bringing together diverse groups of stakeholders to share our policy analysis and solutions to advance a 21st century Nevada.

The decision to call the policy center the Kenny C. Guinn Center for Policy Priorities (“Guinn Center”) was motivated by a desire to model and honor the work of the late Nevada Governor Kenny Guinn, his deep understanding of the state budget, his tireless commitment to education and to Nevada, and his ability to work across party lines. 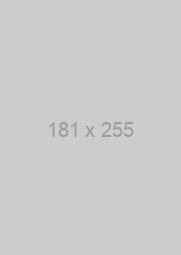 kenny-guinnKenny C. Guinn had established his career as an accomplished business leader, serving as chairman and president of PriMerit Bank and CEO of Southwest Gas, prior to serving two terms as Nevada’s 27th governor (1999 to 2007). During his tenure, Guinn applied his business acumen to the state’s budget and fiscal policies, and revamped budgeting and tax collections. He earned a reputation for knowing the budget line by line and for crunching his own numbers. “Governor Guinn took his job very seriously,” said Greg Bortolin, who served as press secretary under Guinn. “He’d get up at dawn and go over material. He’d work on weekends, crunching the numbers. He was always prepared. He knew the budget forwards and backwards.”

During his time in office and the years following, Governor Guinn received tremendous praise for his long-standing commitment to education. The son of migrant farm workers, Guinn was raised in Exeter, California. As a student at Exeter Union High school, he exceled at sports, including football, basketball, and swimming. Guinn attended Fresno State University on a college football scholarship and received a degree in physical education. He later earned a master’s degree in physical education at Fresno State and a doctorate in education from Utah State University. Governor Guinn worked his way through college as a teacher.

Five years after moving to Nevada from California, Guinn became the superintendent of the Clark County School District from 1969 to 1978. He also served as interim president of UNLV from 1994 to 1995, accepting a salary of $1 per year. While he was governor, Guinn created the Millennium Scholarship program, which used the state’s tobacco settlement money to establish college scholarships. This program has provided thousands of graduating Nevada high school students the opportunity to attend college at a Nevada university or community college.

The decision to call the policy center the Kenny C. Guinn Center for Policy Priorities (“Guinn Center”) was motivated by a desire to model and honor the work of the late Nevada Governor Kenny Guinn, his deep understanding of the state budget, his tireless commitment to education and to Nevada, and his ability to work across party lines.

Ability to work across party lines

Governor Guinn is remembered as a moderate Republican (and former Democrat) who developed a reputation as a tough, hard-working, pragmatic leader more interested in getting things done than pushing a partisan political agenda.“In the eight years that he served, he proved to me that he was a Nevadan first, not a partisan first,” said retired Nevada State Archivist Guy Rocha. Former Senator William Raggio stated that Governor Guinn “[…] worked with both sides. He went out of his way to work with people on both sides of an issue, both political parties. He got a lot done because he was willing to compromise.” U.S. Senator Richard Bryan commented that Governor Guinn was “more interested in achieving results than scoring political points. He was not an ideologue. He would work both sides of the aisle.”

Former Gov. Bob Miller called Governor Guinn “a true leader” who was committed to Nevada. “He was an individual who spent his entire life trying to make Nevada a better place to live,” Miller said. “He was a person who was a true leader and he made tough decisions as governor.”

Today, the Guinn Center seeks to honor Governor Guinn’s legacy and continue his efforts to make Nevada a better place to live for all Silver State residents. The Guinn Center provides bipartisan, independent policy analysis that advances solutions toward a vibrant and prosperous Nevada.